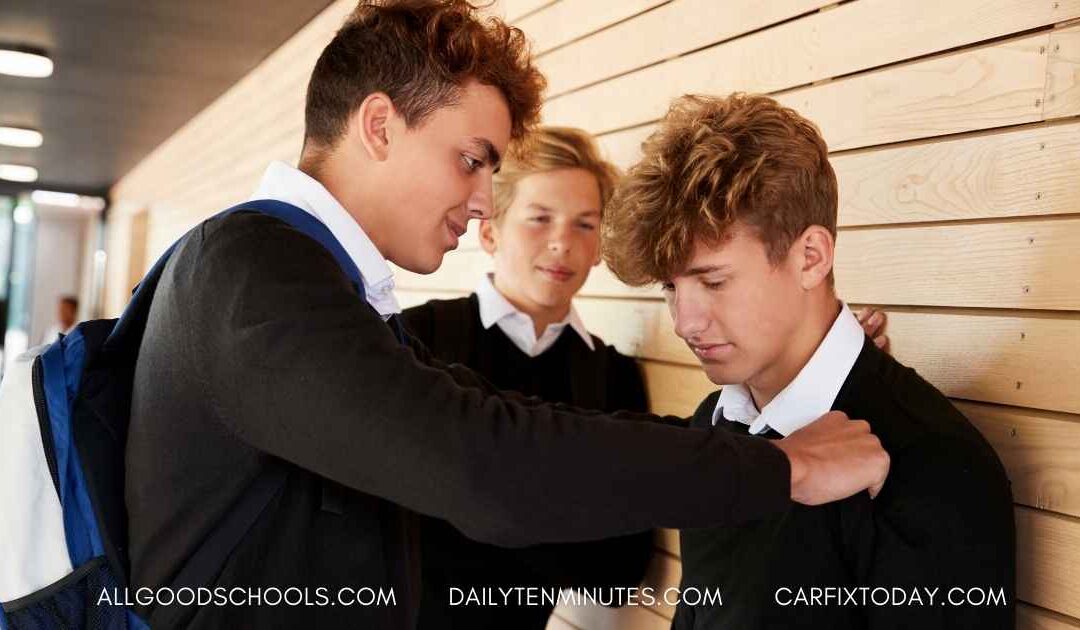 Hello friends, I am 12 years old and I would like to tell my aweful bullying story from my first day at school.

To begin with, I will talk about my first day at school which did not go so well. It was the first day of September and I was very nervous. In the morning of my first day of school it looked like it was about to rain and my knee was hurting a lot because I injured it just a couple of days ago by falling from the monkey bars at a park. I dressed up and ate food then left for the school bus.

After the bus ride it was very hard for me to walk and reach my class. The clouds were crying by the time I had reached. I reached very late in class because it was the first time I came to this school and did not have much idea on how to navigate to my class. When I finally reached class I had a Math period which was about to finish. After that, I had a break. I saw some boys from grade 10 and they were staring at me. At first, I ignored them, then they started following me which made me more nervous yet I tried to ignore them.

Next, luckily, the break had just finished and those boys left me alone and went to their class. I had a few more classes and then it was home time. Those boys followed me again but this time they came to me and one of them said, “Hey kid, you look like a weirdo and you look stupid.” Then, another one shouted and said, “Hey champ, You look smart, do my homework.” I didn’t know anything because I just guessed that they were from grade 10.

I then started running because of fear enduring the pain in my knee. Suddenly, those kids started catching up on me because I was running slower than a snail due to the pain in my knee. Nonetheless, with heavy bag on my shoulders, I kept running then I fell due to the pain in my knee whcih grew worst and now it was bleeding too. Having this terrible mental and physical stressful situation, i missed my school bus. I had no choice but to start walking towards my home. At this point in time, i felt like my home was a billion miles away.

The twist in the bullying story

Continuing on, I finally saw a police guard on the street and told him that some boys were chasing me and were trying to bully me. Then the nice and kind policeman came with me and I led him to the boys that were annoying me. Now, the situation was twisted and it was boys’ turn to run away from me and the policeman chased them down. While he was following them, he called his colleague to take me to the hospital.

The policeman’s colleague then called my parents and they immidiately drove to the hospital. After thorough testing by the doctor it was revealed that my bone was partially fractured and it would take several weeks to heal up. Due to the continuous paing, I felt that a lion had bit me in the leg. The other policeman then finally caught those boys and called their parents too. Those boys were in big trouble now.

Follow up and Investigation by parents and school adminstration

The story doesnt end here. My parents went to the school next day and formally registered a complaint to the school and demanded investigation as well as strict monitring setup in the school so that kids bullying can be controlled properly. Also it was mentioned that teachers should take active part to stop bullying in the class

All in all, it was a bad experience I had but the coolest part was that the bullying kids were punished by the school and I got medical leave from the hospital to stay home as a result of which I enjoyed playing videogames more than the routine duration. My leg still pained a lot for one or two months, but it was something I had experienced for the first time. After one month I made new friends at school and enjoyed playing games with them.

My suggestion to all the kids out there is not to feel shy or fearful if encountered such situation, instead face the bullying kids with bold attitude and let them know they will have to face consequences. Also in such situation, immidiately shout out to any senior person or teacher near by. The better you face it the better control you will have on the situation. 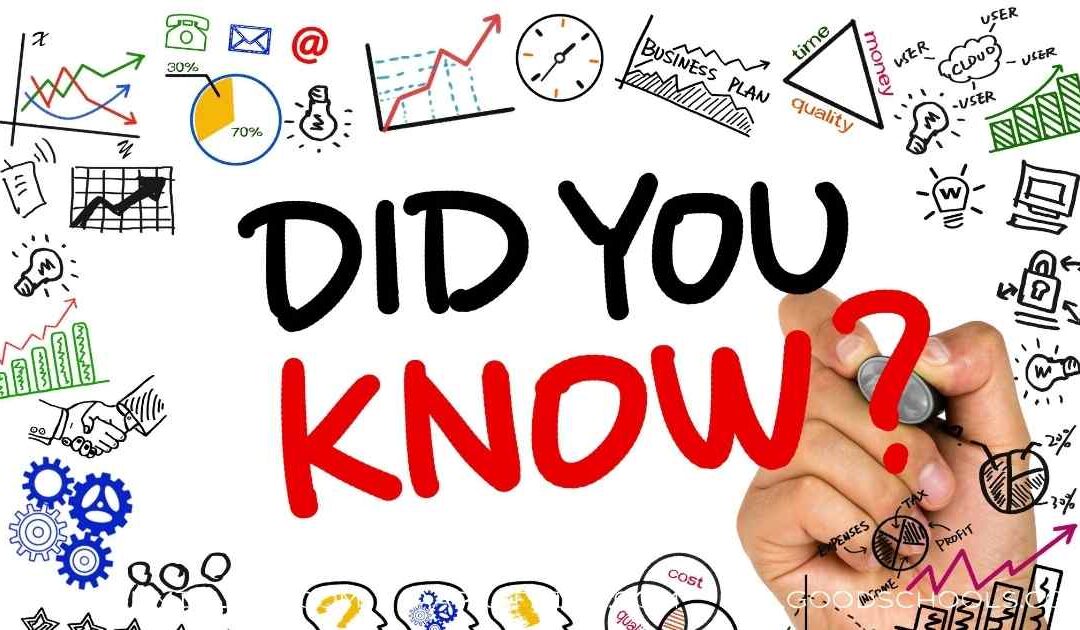 7 Graphics Tools Students Can Use to Make Money

A graphic designer visualizes the concepts and produces a ‘hard’ copy of the thoughts in digital format or paper sketch with the purpose of inspiring someone, generating a sale, motivating a customer, attracting the reader or simply conveying a message to its... 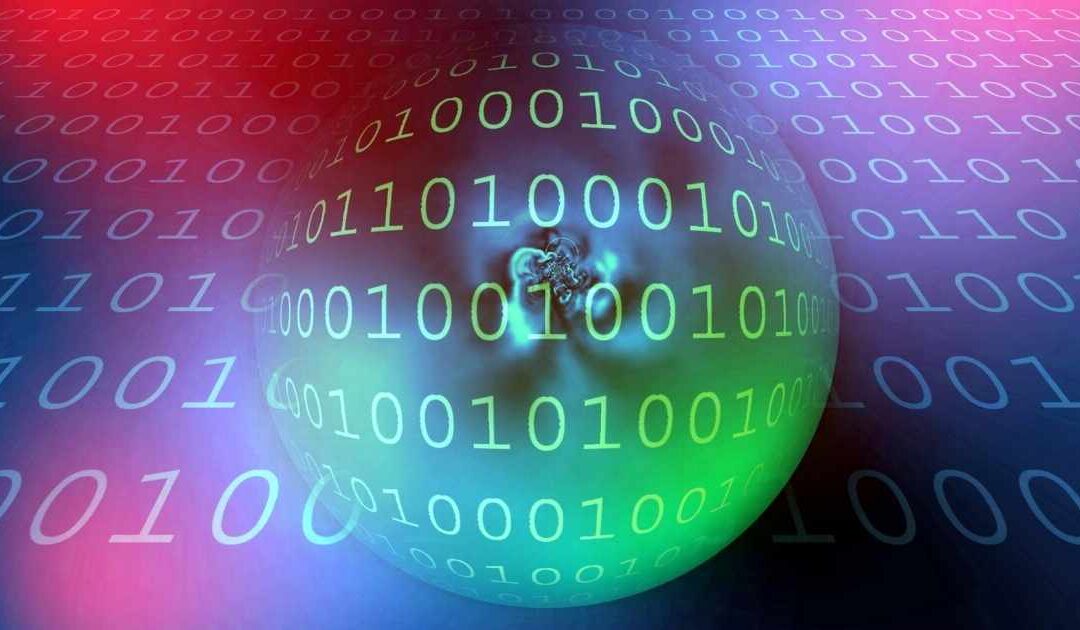 A New Year's resolution is a self commitment that you will make to achieve personal goals, complete certain project or reform a bad habit. This commitment will be your driving force to consistently exert efforts throughout the year in order for achieve what you want... 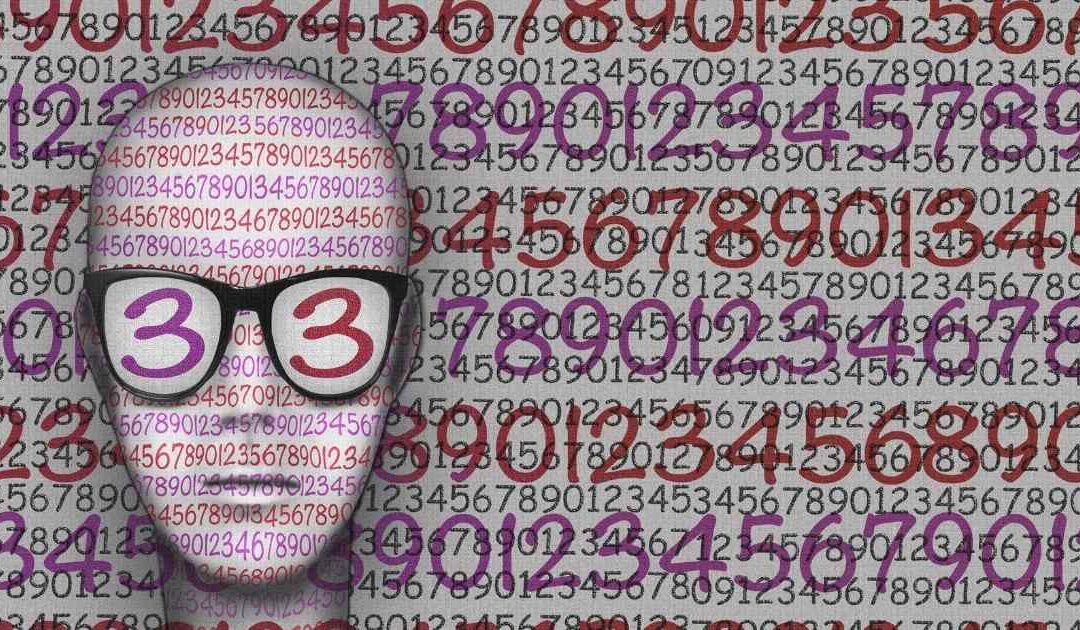 According to QuestionPro, Data analysis is the science of examining a set of data to draw conclusions about the information to be able to make decisions or simply to expand the knowledge on various subjects. It consists of subjecting data to operations... 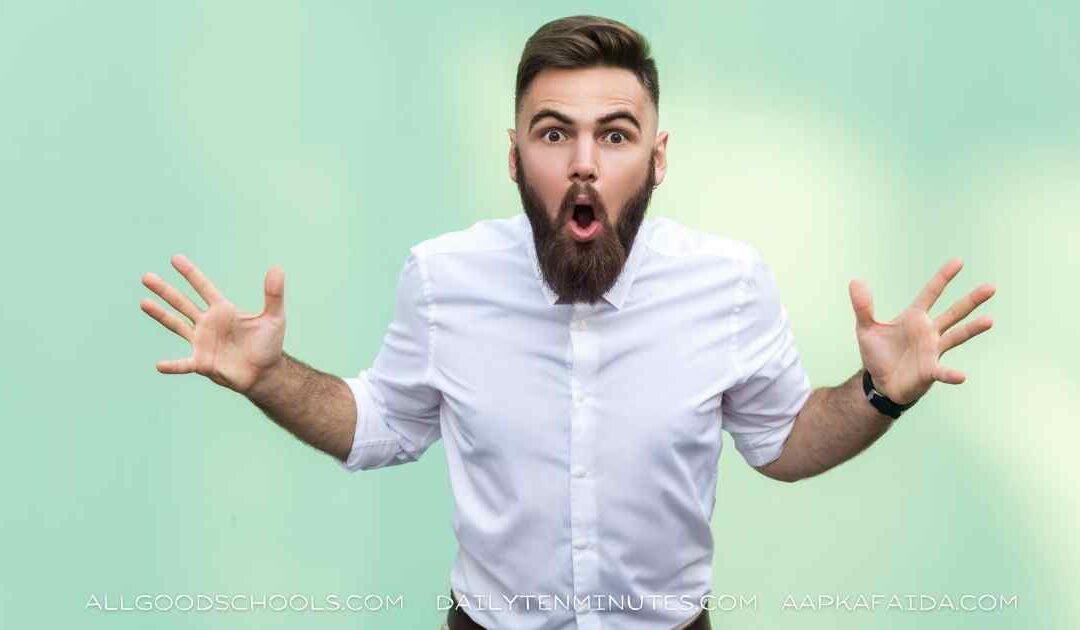 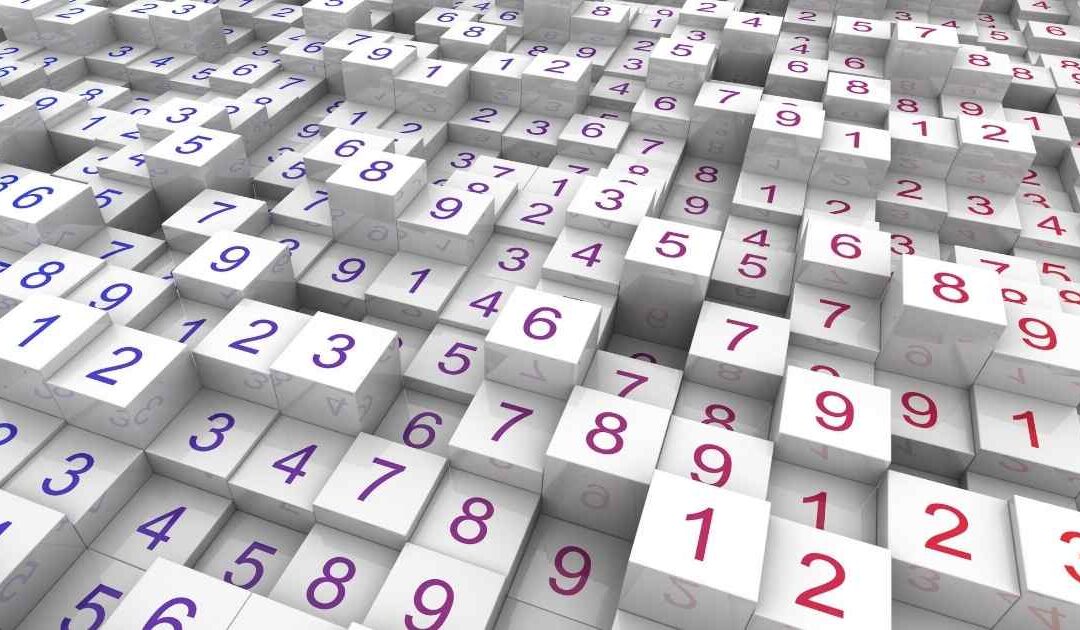 As per hbs, Business analytics is concerned with extracting meaningful insights from and visualizing data to facilitate the decision-making process, whereas data science is focused on making sense of raw data using algorithms, statistical models, and computer... 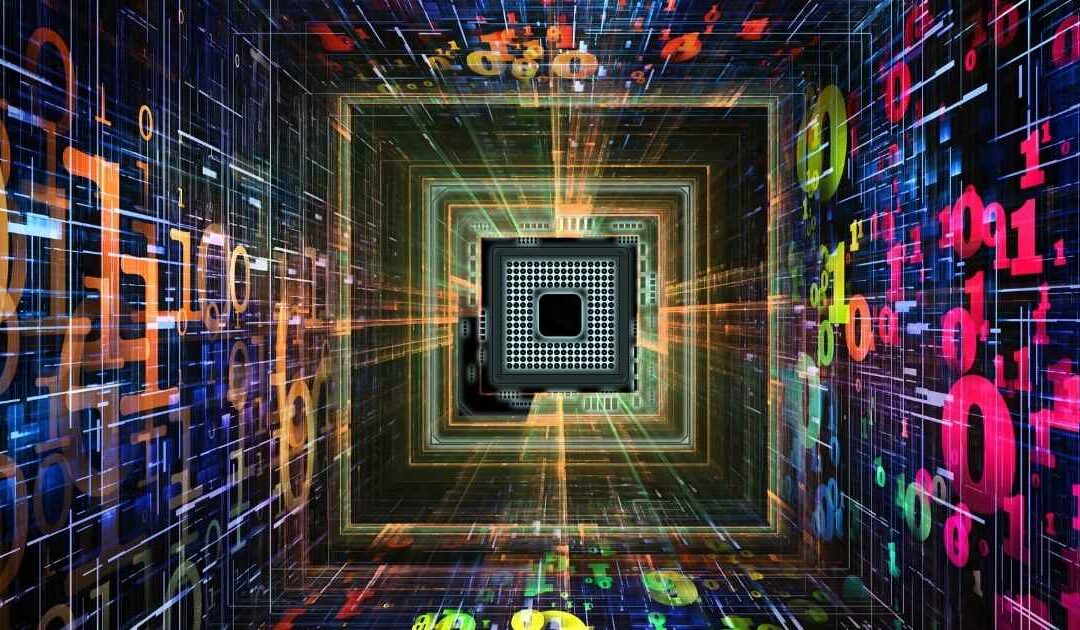 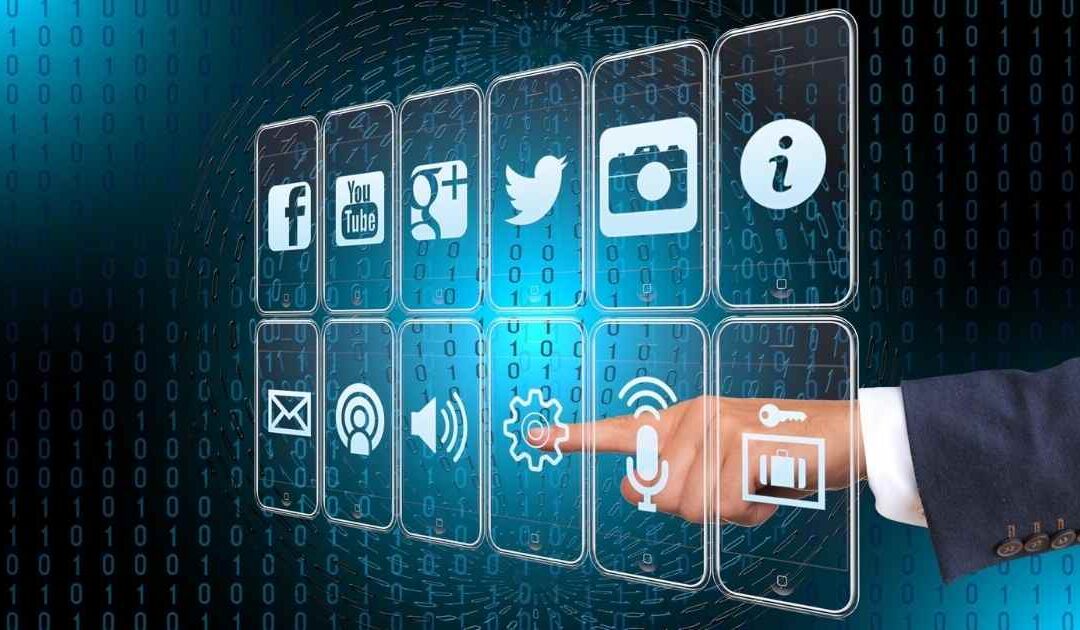 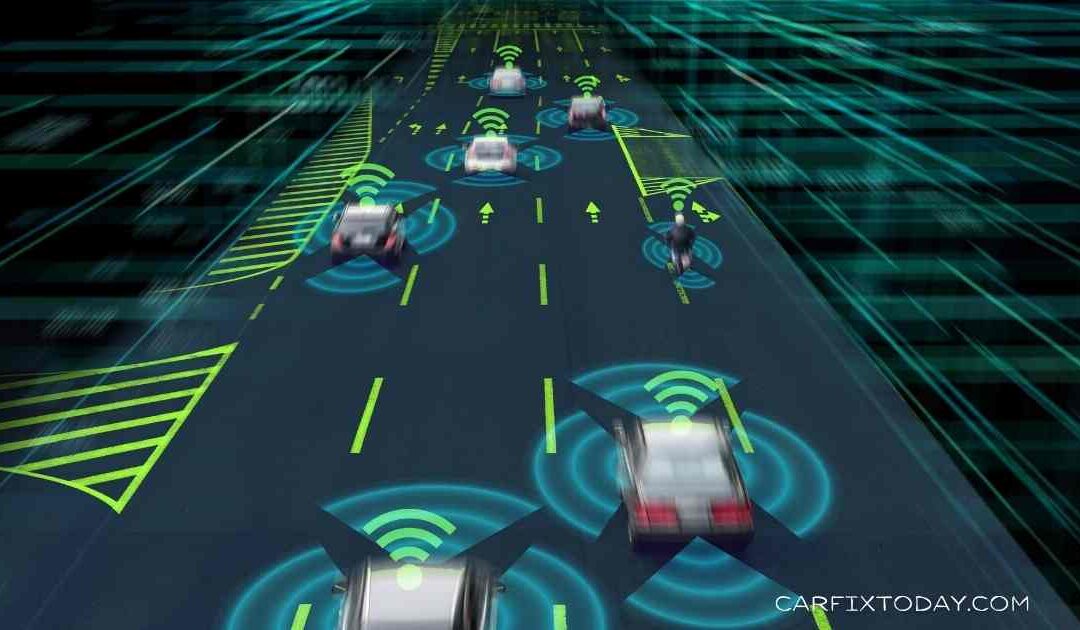 This training is offered by Udacity Introduction - Self Driving Cars According to caranddriver a self-driving car is a type of vehicle that does not need a person to operate it. Instead, It uses advanced sensory technology like lidar, sonar, GPS, radar, or odometry... 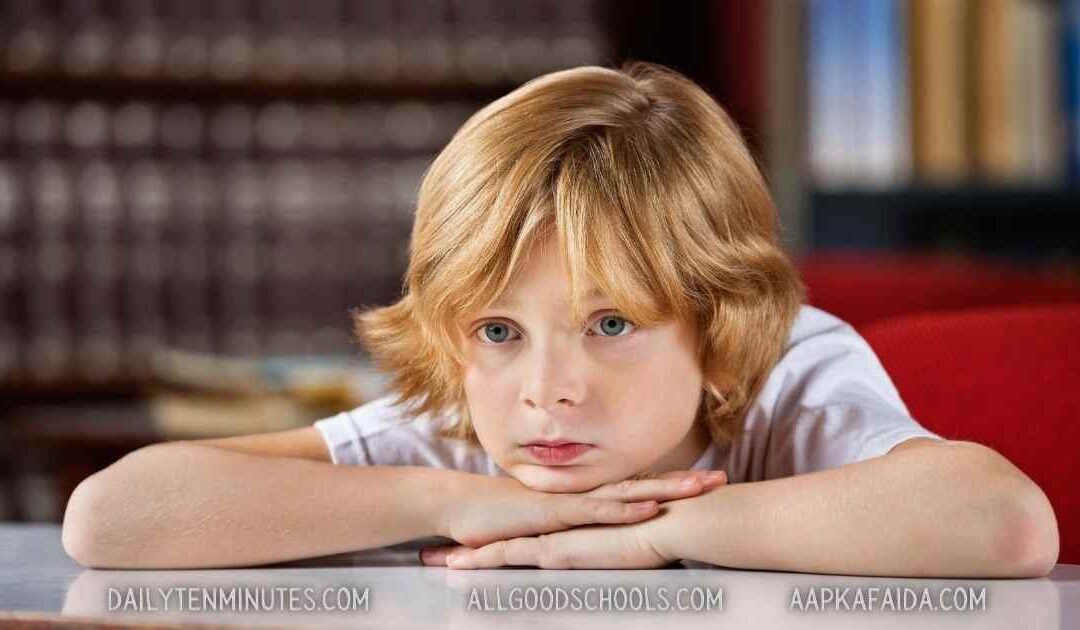 Children are always active. Either playing or fidgeting or running from one place to another. And honestly, this is a good thing. Participating in physical activities is known to improve the overall mental and physical development of the child. And this doesn’t need... 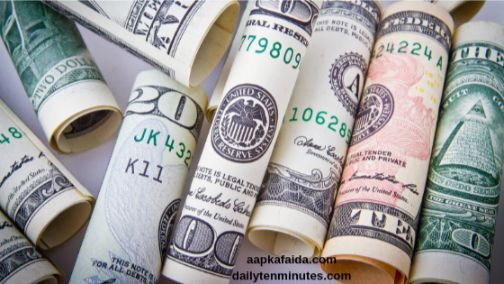 How To Get Your Kids To Cut Costs

Saving money is a skill that is important in life, but it is not always simple to do. Families may have valid, significant justifications for why it's crucial to encourage young children to develop saving habits right from the very beginning. When it comes to... 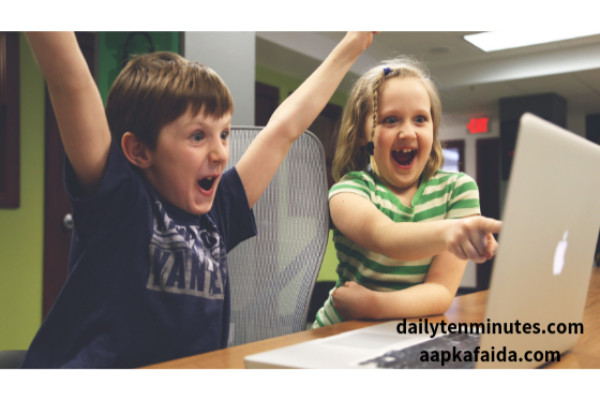 Can Video Games Be Productive For Students? 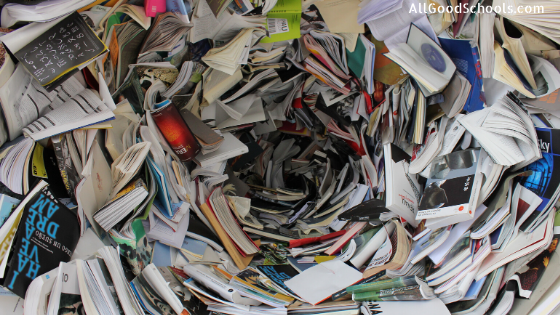 What Expectations Do You Have From The School?

Everyone has different expectations from schools. Some are concerned about quality of education, some have grave concerns on discipline management, others are complaining about high school fee and the list goes on! This article summarizes the feedback from different... 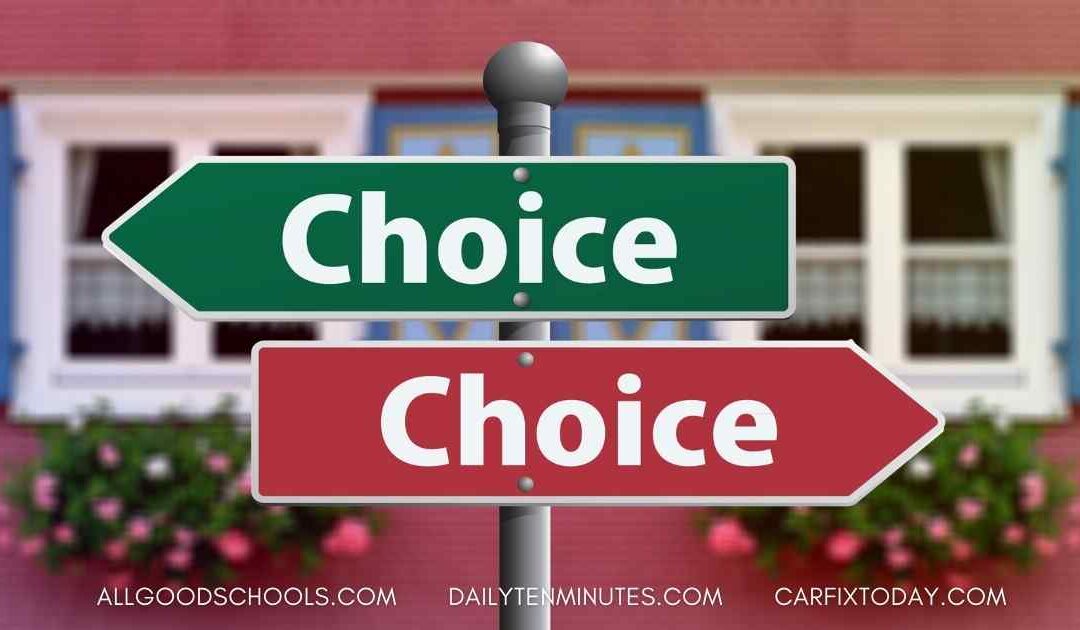 With so many choices out there, it is not easy to finalize the right school for your kids. With continuous evolution in education industry, every school comes up with a new feature to attract parents. Sometimes these features create sudden spark and as a result of... 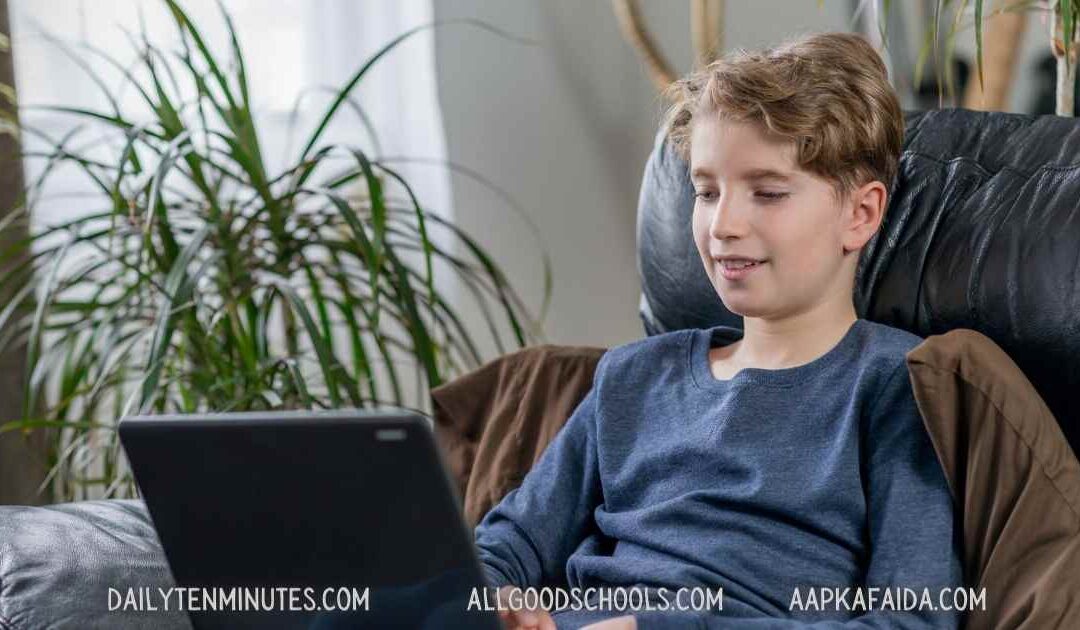  5 Tutoring Programs that Can Benefit Your Kiddos 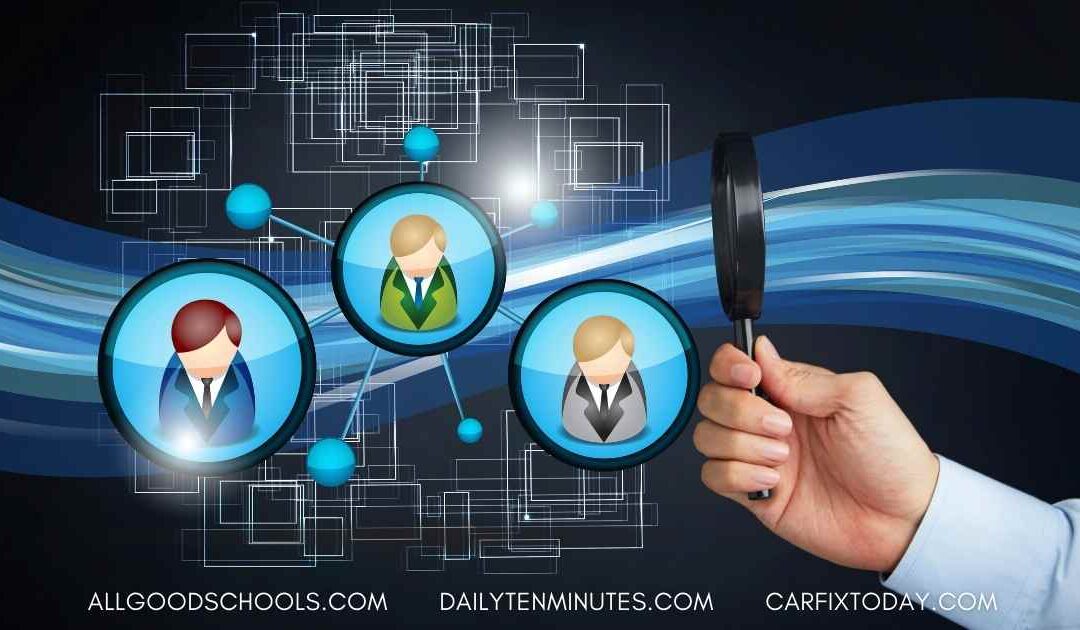 21 Tips For Students And New Graduates To Find A Job

7 Graphics Tools Students Can Use to Make Money

A graphic designer visualizes the concepts and produces a ‘hard’ copy of the thoughts in digital format or paper sketch with the purpose of inspiring someone, generating a sale, motivating a customer, attracting the reader or simply conveying a message to its... 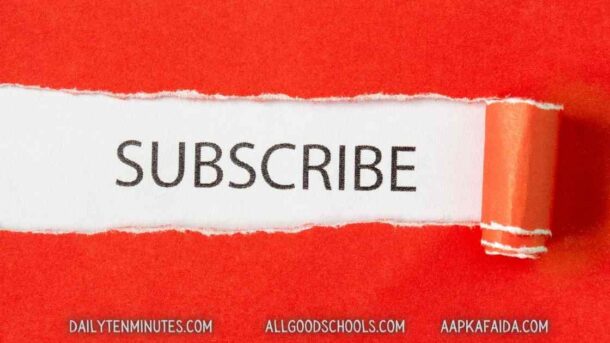